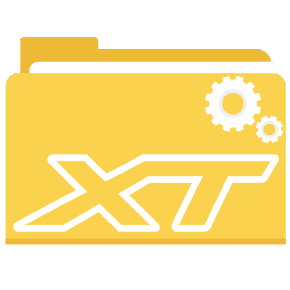 This is an the XT toolchain based on MinGW-W64. It currently supports C and C++, and provides a variety of tools. It can be used to build both Windows and XT software, including XT OS.

The XTchain project includes the scripts for building and assembling a toolchain as well as other scripts and wrappers. These are licensed under the GPLv3 license. It covers only mentioned components that are provided by XTchain directly. For more information on that, refer to the COPYING.md file. The final pre-built toolchain is covered by the licenses of the individual, external projects. The full list of software incorporated into this toolchain is available in the README.md file in the corresponding branch.